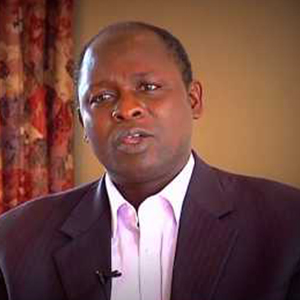 He was a member of the National task team for HIV/AIDS in Nigeria since 1998 and was appointed chairman of the National task team on ART in 2013 and reappointed in 2016. He is also a member of the technical team that develops and updates treatment guidelines for HIV/AIDS in Nigeria. Professor Akanmu is currently the Secretary of the African Society for Blood Transfusion (AfSBT) West African sub region and the elected the President of the Nigeria Society for Haematology and Blood transfusion. (NSHBT) since 17th September 2013.